In our new FOUR PART SERIES actress Jenny Quayle reflects on her father, legendary actor Sir Anthony Quayle, talking openly and at length about his life and career. END_OF_DOCUMENT_TOKEN_TO_BE_REPLACED 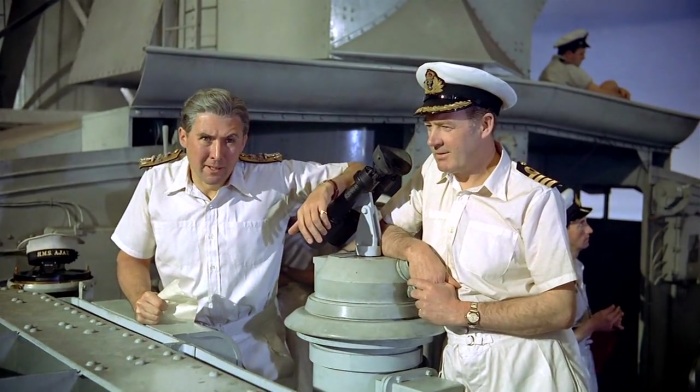 When I think back and try to work out a personal short list of the greatest British films of the twentieth century and the directors and performers that made them special there’s quite a few names that keep cropping up. END_OF_DOCUMENT_TOKEN_TO_BE_REPLACED 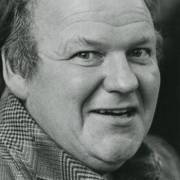 Between the 1950s and the end of the 1980s the lovable comic actor, Roy Kinnear was barely off our screens. Whether appearing in the BBC’s The Dick Emery Show or the ITV sitcom, Cowboys, Roy was a regular on British television. His outstanding popularity also led to a wealth of supporting actor roles on stage and in countless international feature films. Tragically, Roy was taken from us at an early age following an accident while filming The Return of the Musketeers in Spain in 1989. END_OF_DOCUMENT_TOKEN_TO_BE_REPLACED