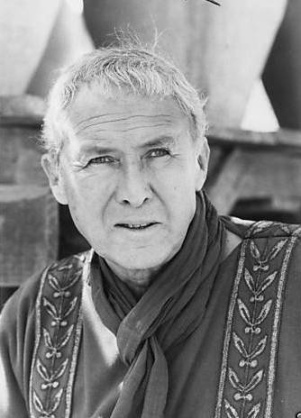 IN 1984, ANTHONY QUAYLE AND ROY KINNEAR, two veterans of the stage and screen, came together in a prestigious London theatre for the launch of a new theatrical company and took the time to pass on their experiences to those in the acting profession coming up behind them.

Over thirty years later, a new documentary from RABBIT & SNAIL FILMS, STAGE DIRECTION sets out to revisit the theatre and asks what relevance their advice still has for actors today.

STAGE DIRECTION is based around previously un-broadcast radio interviews recorded with Anthony Quayle and Roy Kinnear at the Albery Theatre, London. They were appearing in The Clandestine Marriage, the inaugural production of Anthony’s newly established Compass Theatre Company. During the interviews, Anthony and Roy recollect their struggle to get established and pass on their ideas and suggestions for those thinking of following them into one of the world’s most precarious professions. 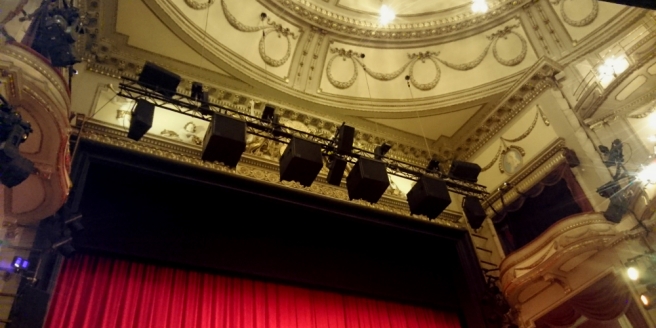 The film goes behind the scenes of the Noel Coward Theatre, formerly the Albery Theatre, to pay tribute to two of Britain’s greatest performers and re-examine their hard won advice. Delfont-Mackintosh, who now own the theatre, have provided unique access to the venue and a wealth of rare memorabilia from their archive. Cameron Mackintosh’s archivist provides an insight into the theatre’s incredible history and actors from the National Youth Theatre give a contemporary view on Anthony’s and Roy’s advice from a rapidly changing 21st Century digital landscape. 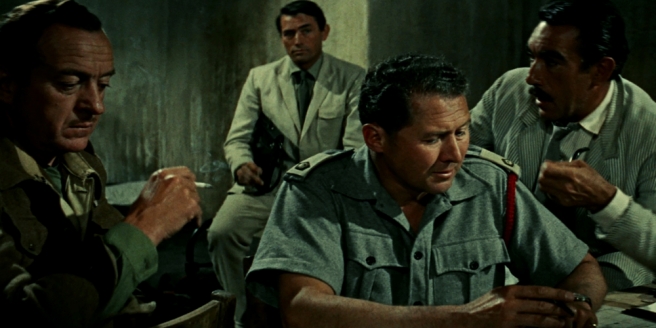 Sir Anthony Quayle joined the Old Vic in 1932, made his Broadway debut in 1936 and served with the Special Operations Executive during the Second World War. Between 1948 and 1956 he directed at the Shakespeare Memorial Theatre and laid the foundations for the Royal Shakespeare Company. His major film roles included Alfred Hitchcock’s The Wrong Man, The Battle of the River Plate, Ice Cold in Alex, The Guns of Navarone, Lawrence of Arabia and The Fall of the Roman Empire. He was nominated for an Academy Award for Best Supporting Actor in 1969 for his role as Cardinal Wolsey in Anne of the Thousand Days. In 1984 he founded Compass Theatre Company, with a tour of The Clandestine Marriage. 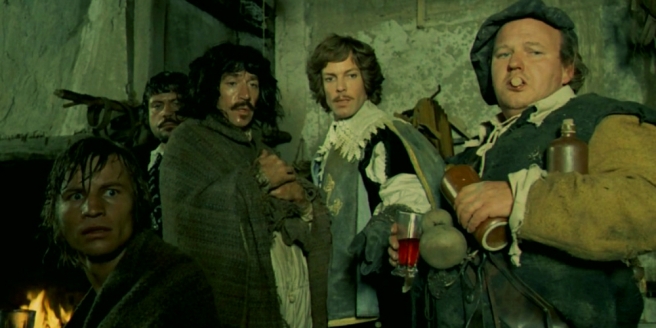 Roy Kinnear joined Joan Littlewood’s Theatre Workshop at the Theatre Royal Stratford East in 1959. He worked extensively on stage and radio before gaining national attention in the television show, That Was the Week That Was. Roy’s television career included numerous appearances in Doctor at Large, Man About the House, The Dick Emery Show, The Avengers and the sitcom, Cowboys. His major film roles included, A Funny Thing Happened on the Way to the Forum, Willy Wonka and the Chocolate Factory and the Musketeer series. In 1988, Roy fell from a horse during the making of The Return of the Musketeers in Spain. He sustained severe injuries and died from a heart attack the next day.

STAGE DIRECTION, is written and produced by Richard Edwards.