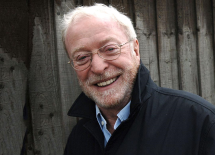 Michael Caine says that he’ll never retire, unlike the character he plays in his new film Youth, which premièred at the London Film Festival. Michael explained; “What happens is, you don’t retire from movies. Movies retire you. You suddenly don’t get any scripts, or there’s no money and they can’t afford you: then you stop.” So, Michael intends never to retire, thank goodness for that.

Caine plays composer Fred Ballinger in the film by Oscar-winning director Paolo Sorrentino. Sent to a spa for his health with best friend Mick Boyle (Harvey Keitel), he is resisting attempts to revive his greatest works, while filmmaker Mick is desperate to make his comeback, featuring former muse Brenda (Jane Fonda). It all changes for Ballinger when he receives an invitation from Queen Elizabeth II to perform for Prince Philip’s birthday.

Born, Maurice Joseph Micklewhite in March 1933, Michael Caine is now a sprightly 82-years-old, and shows no signs of slowing down. Michael’s acting career began at the age of 20 in Horsham, Sussex when he responded to an advertisement in The Stage for an assistant stage manager who would also perform small walk-on parts for the Horsham-based, Westminster Repertory Company, who were performing at the Carfax Electric Theatre. 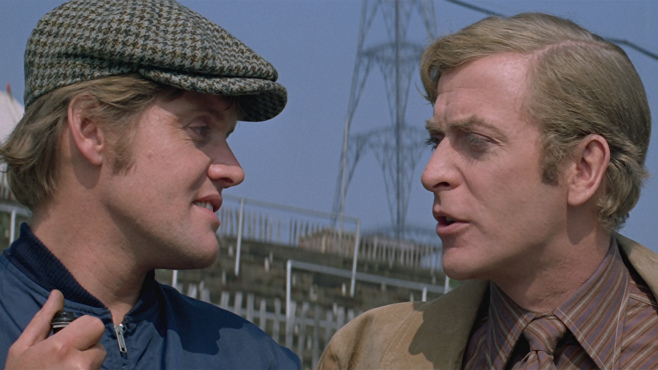 To date he has appeared in 115 films, including some of the most iconic of the last 60 years. His filmography includes, Alfie (1966), for which he was nominated for an Academy Award, The Italian Job (1969), Sleuth (1972), for which he earned his second Academy Award nomination and The Man Who Would Be King (1975). 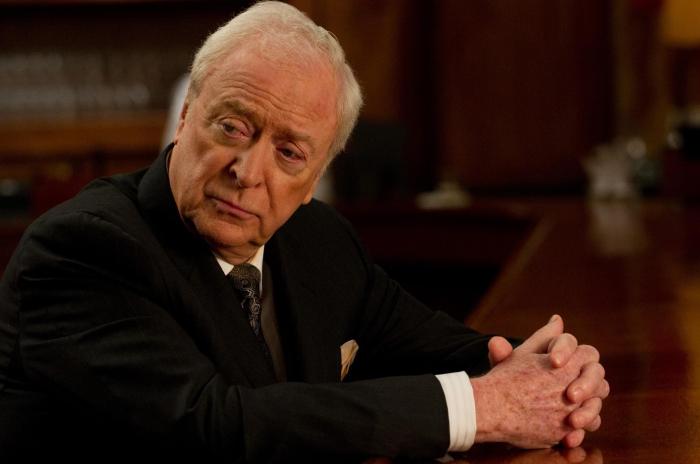 He achieved some of his greatest critical success with Educating Rita (1983), which earned him the BAFTA and Golden Globe Award for Best Actor. In 1986, he received an Academy Award for Best Supporting Actor for his performance in Woody Allen’s Hannah and Her Sisters.

Add in a whole host of others, including my favourites, The Muppet Christmas Carol (1992) and The Cider House Rules (1999), for which he won his second Oscar, Michael has continued to surprise and entertain.