As the Mainland finally emerged from the shadow of the Cultural Revolution, during which cinema was severely restricted, almost all films made before 1966 were banned and film production was put into hiatus, a decade later, the Fourth Generation filmmakers sought for ways to express the ordeal that had been inflicted upon their country. The result was the so-called ‘scar films’ –simple, affecting dramas pioneered by such filmmakers as Xei Fei and Wu Tianming.

BFI Southbank is pleased to welcome acclaimed Fourth Generation filmmaker Xei Feito give a talk on 13 August, and to take part in two Q&A events to accompany screenings of his films, Black Snow (China, 1990) and The Women from the Lake of Scented Souls (China, 1993) both on 14 August.

Though not well-known in the West, Fourth Generation filmmaker Wu Tianming directed several important features including his most celebrated film, The Old Well (China, 1986) that would help reshape Chinese cinema. Zhang Yimou announced himself as a master director with Red Sorghum (China, 1987) and The Story of Qiu Ju (China 1992). Chen Kaige’s remarkably assured debut Yellow Earth (China, 1984) was a true milestone that helped propel China to the top ranks of global cinema, while most famous film in the West, Farewell My Concubine (Hong Kong-China 1993), came to define the Chinese epic and was awarded the Palme d’Or at the Cannes Film Festival in 1993. 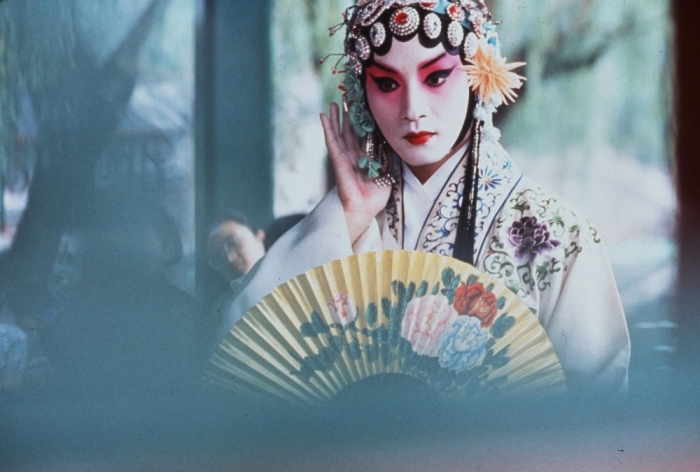 Key filmmakers in the Hong Kong New Wave include director Ann Hui whose film, Boat People (Hong Kong, 1982) is considered one of the best Hong Kong films of all time. BFI Southbank is pleased to welcome Ann Hui for a Q&A following the screening on 5 August, and she will introduce her earlier film The Spooky Bunch (Hong Kong, 1980) on 6 August. The leading figures of the Taiwanese New Wave include Edward Yang and Hou Hsiao-hsien who together put Taiwanese cinema on the international map with work that explored the island’s rapidly changing present as well as its turbulent, often bloody history. Yang’s The Terroriser (Taiwan, 1986) and A Brighter Summer Day (Taiwan, 1991) and Hou’s The Time to Live and the Time to Die (Taiwan, 1985), Dust in the Wind (Taiwan, 1987) and A City of Sadness (Taiwan, 1989) will all screen during the season.

This programme was made possible through the co-operation of the China Film Archive, Chinese Taipei Film Archive and Hong Kong Film Archive.

The BFI is the lead body for film in the UK with the ambition to create a flourishing film environment in which innovation, opportunity and creativity can thrive by:

The BFI Southbank is open to all. BFI members are entitled to a discount on all tickets. For more on BFI visit www.bfi.org.uk/southbank