Recorded in his dressing room shortly before he went on stage to entertain another full house, Bob speaks openly about his life and his career. He recounts his childhood, his passion for films, being typecast by some as a game show host and working with some of the world’s greatest performers, including Bob Hope and Rosemary Clooney. 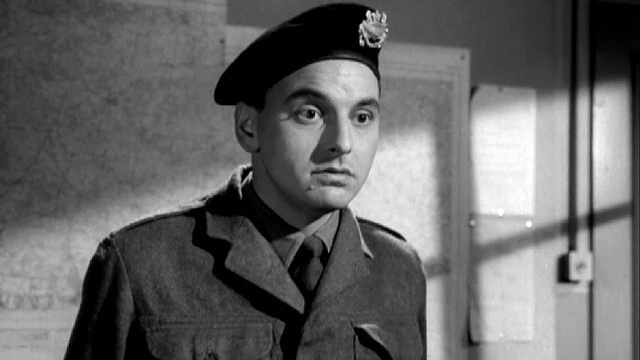 Written and produced by Richard Edwards.

For more information send an email using the form on the Contact page.