As the title page

This book is a wonderfully in-depth look at some of the world’s greatest mystery writing, which includes contributions that range from an appreciation by J Wallis Martin of Edgar Allan Poe’s The Dupin Stories, published in 1841, to Mark Gimenez’s 2008 book The Perk, contributed by Anne Perry, and as such is an invaluable guide to anyone keen to know where their reading glasses should be pointed next.

This new anthology is edited by crime writers John Connolly and Declan Burke. It presents more than 120 individual, personal essays written by authors from twenty countries.

The book goes beyond the incredibly important, yet inevitable, Agatha Christie and Arthur Conan Doyle titles to provide an indispensable guide to the genre, its writers and their extensive, diverse work.

The book was launched at Foyles, London’s leading bookstore, in September 2012. 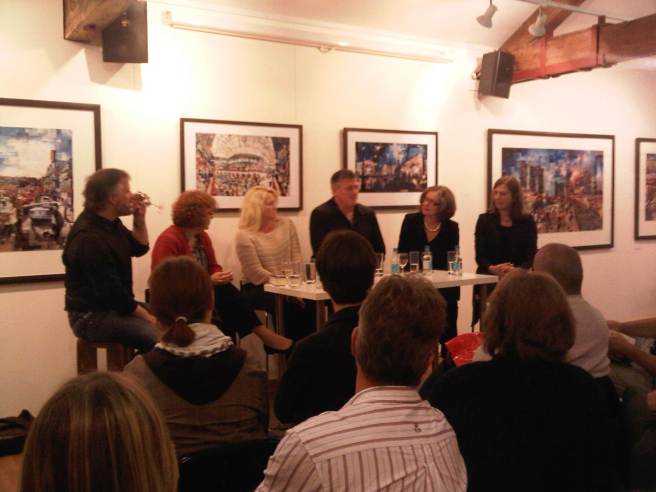 In the same year, John Connolly released in the UK The Wrath of Angels, the eleventh in his series of Charlie Parker novels, which are set against the wonderfully evocative landscape of Maine in the United States of America. The title will be released in the USA in January 2013.

Synopsis: “In the depths of the Maine woods, the wreckage of a plane is discovered. There are no bodies, and no such plane has ever been reported missing, but men both good and evil have been seeking it for a long, long time. What the wreckage conceals is more important than money. It is power: a list of names, those who have struck a deal with the Devil…”

Recently I managed to pick up a near perfect first edition hardback of the first Charlie Parker novel, Every Dead Thing, which has now gone to the top of my reading list.